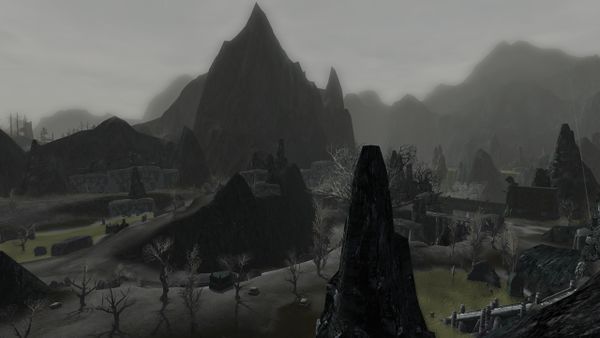 Imlad Balchorth is an area within Angmar, in the central region.

At the very core of Angmar, encased by mountains on all but one side, is this valley of the dead. Dense fog weighs heavily over the tombs, ruins, and fell rivers and waterfalls that run through the area. These deadly waters are sourced in the Angmarim capital of Carn Dûm, via Urugarth to the massive waterfall in the northwest, Anglanthir. A wasteland considered so vile, only the most nefarious of Angmarim can be found here, alongside an army of wights, rotting limbs, and barghests can be heard piercing through the fog.

At the centre of Imlad Balchort, is Gurthlin, an islet surrounded by fell green rivers. There are shades, commanded by Ferndúr the Virulent. Ferndúr himself is said to appear here if one is able to attract his ire.

On the eastern, and only accessible side of the valley, a path runs from Eastern Malenhad in the south to Himbar in the north. To the east, the valley of Nan Gurth can be reached by several passages.

The dwarven camp of Myrkworth, located atop the mountains which divide Imlad Balchorth from Nan Gurth, is the only semblance of hope and refuge of this area. These dwarves have ventured forth from Gabilshathûr in an attempt to push back the undead tide which creeps forward from the valley. Only minor services can be found here, like a Milestone, Camp Site Fire, and a Provisioner. 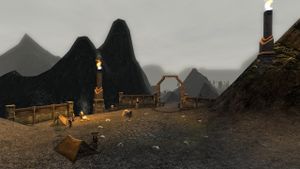 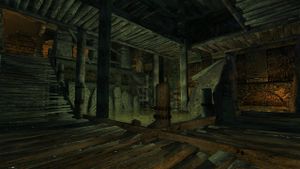 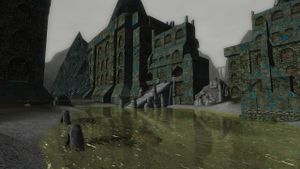 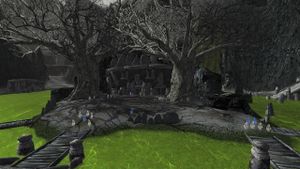 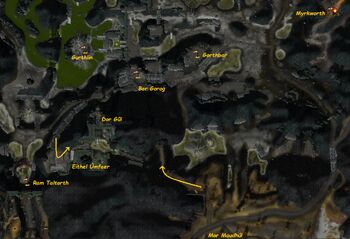