This page is about the instance. For the location, see Ghashan-kútot, the Halls of Black Lore. 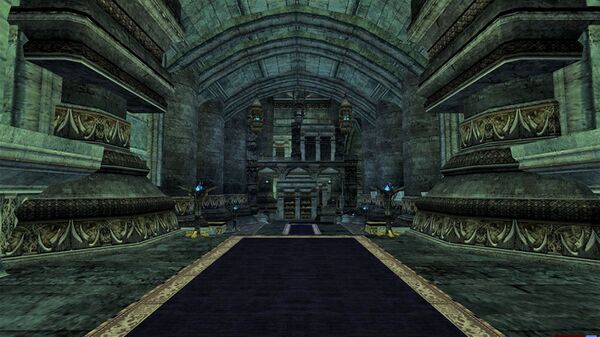 Ghashan-kútot, the Halls of Black Lore
"Long ago, this was a great hall of Númenórean wisdom and learning. A shining beacon high in the Moon-lit City. Until it was set to the torch by the Witch-king, and from the ashes, an endless repository of sorceries and secrets; the blackest knowledge. Here, I continue my life's work."

This is a scaled instance, designed for a Solo / Duo or Fellowship (6 players) level 121 and up.
It is available in the Instance Finder after completing the deed Discovery: Ghashan-kútot - the Hall of Black Lore.

Estimated completion time is between <40 - 60> minutes.

These mobs are encountered within Ghashan-kútot:

After defeating the Warden of the Archive, the boss fights become available. These are 3 series of fights. 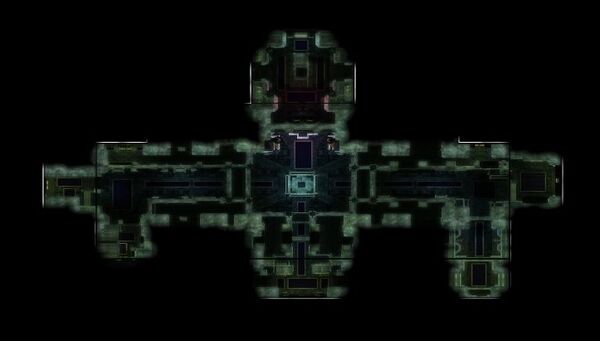