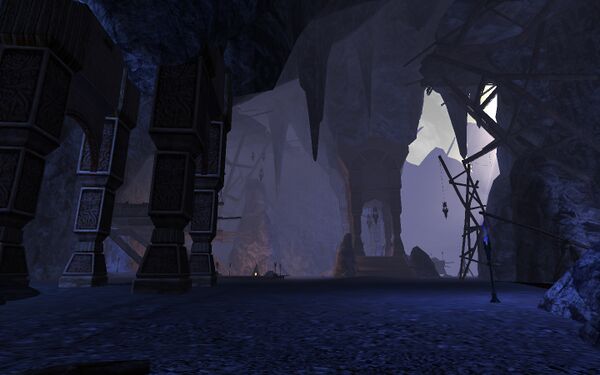 Bornabar is the first dungeon of the raid and full mobs but also a friendly Eldgang, a mighty giant named Asmólf. He is found in the other end of the dungeon, as seen from the entrance. He will open the passage to Noruidor once Barz and Zurm have been defeated. 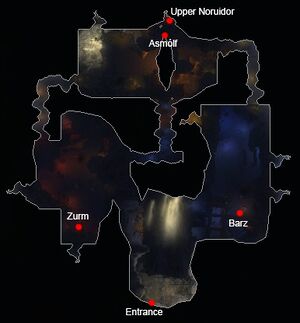 These mobs are encountered at this location: