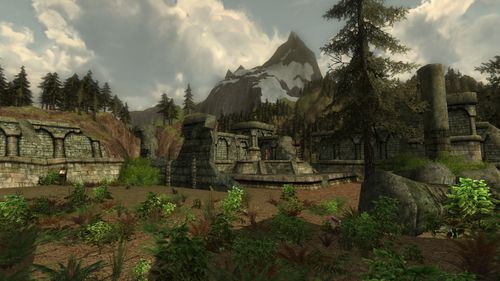 Towering high above the deep valleys of Nan Tornaeth, the ruins of Amon Varadh now hosts wights, a few hill-men, as well as an array of fell creatures. The easiest way is rounding the cliffs of Amon Varadh clockwise from Calenthon, who is found by a Camp Site Fire at the south-western base. Going via Amon Varadh is also the only way to reach Minas Ciliant and the ruins beyond. Amon Varadh can also be accessed via Barad Glamgil via some short rock climbing.

"The tower of Amon Varadh was named after the high hill upon which it was constructed, providing a commanding view of the surrounding valleys." - Deed Text 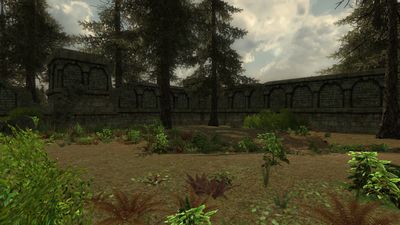 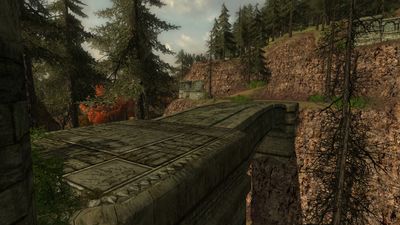 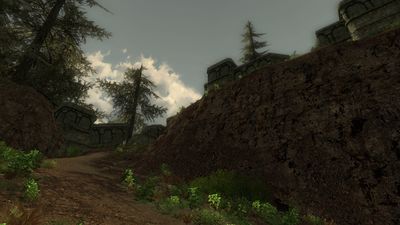