The Keg-race of Thorin's Hall 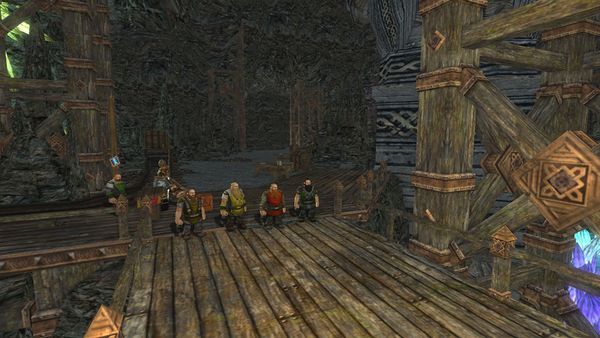 The dwarves of Thorin's Hall are having races amongst the doughtiest drinkers and runners of their folk. You can observe the races and venture a guess at who is the likeliest to win. If your contestant does not win there is a consolation prize, but this must be claimed before the next race starts or your prize is forfeit. 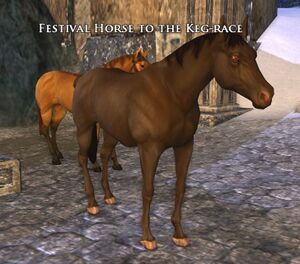 The Horse to the Keg-races

This instance is accessible during Farmers Faire and is entered by using a "Festival Horse to the Keg-Race".