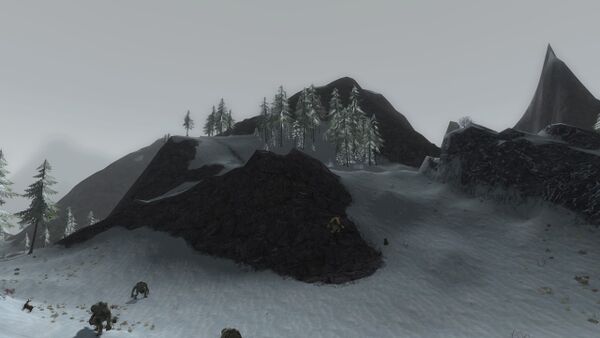 Orod Laden is a landmark within the Giant Halls in the Misty Mountains. [30.3S, 1.0E]

On a hilltop in the south-western region of Giant Halls lies Orod Laden with a sprawling view over the valley around it. A path winds itself up from the north and is well protected by giants, snow-bears, and trolls, but the breathtaking vista from the peak amidst the thicket of spruce trees at the top proves worth it. 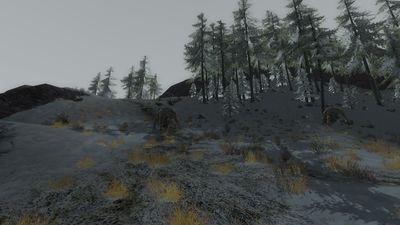 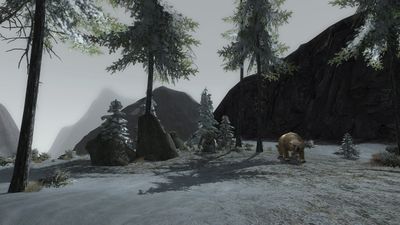