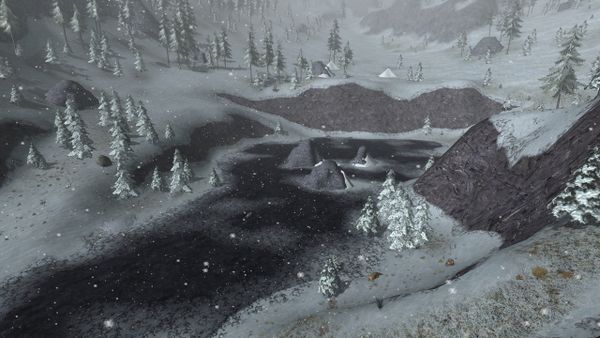 Northtarn is a landmark within the Southern High Pass in the Misty Mountains. [26.7S, 7.2E]

This frozen lake is located in the dale of southern High Pass where it stretches in a north to south direction. The clean-swept surface makes the lake a good, but slippery travel route At its south-most end is a very narrow passage, where, to the west a trail runs up past Ceber Los towards Men Helch and Giant Halls beyond, and, to the east and high up is a Camp Site Fire. South of that narrow passage lies a wider lake, north-west of Erforgh Cleft, the large gauredain camp. Travelers should be vigilant as wolves, worms, and the occasional Gauradan prowl the ice. 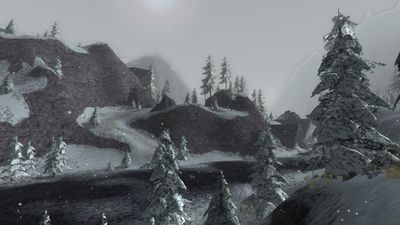 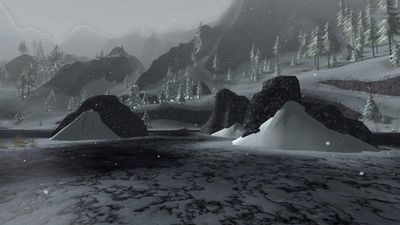 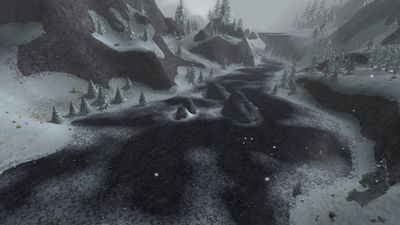