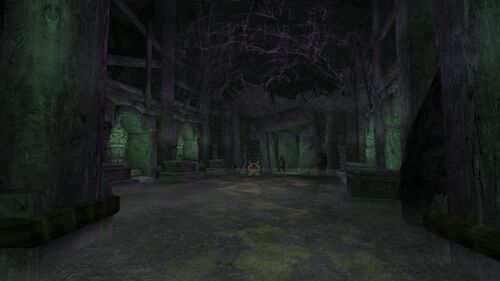 Within this small barrow, the Elf-lord Laerdan left behind his breastplate when he and Golodir's company abandoned the tomb. In present day, the Gaunt Man, Goeolgúr, commands a small legion of wights as he guards over the armour. The tomb consists of 3 chambers, the north chamber being hidden by a secret a passage.

This location is only accessible during the Epic quest Volume I, Book 14, Instance: The Heraldry of Lindon. 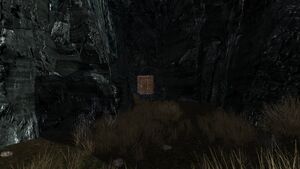 In the confusion which ensued during the abandonment of Dolendath, many things were left behind by Golodir's company, not the least of which was the breastplate of the Elf-lord Laerdan. But other things lie there as well... best left buried... — Instance Text 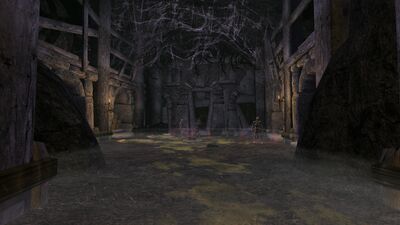 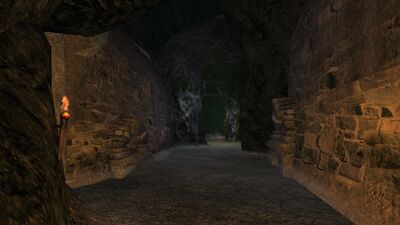 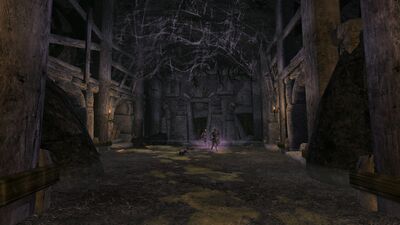