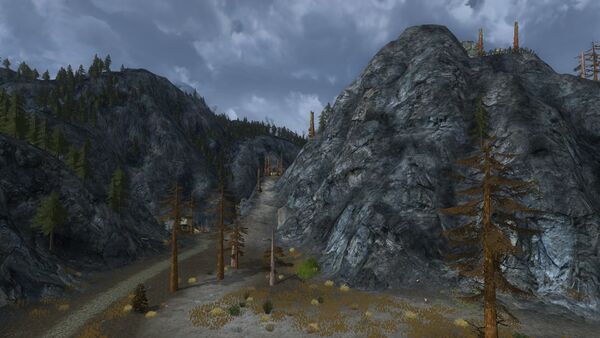 Rath Teraig is an area within Ered Luin in the centre region.

Rath Teraig is Sindarin for "Mountain Path" the road from the Blue Mountains to the Grey Havens once ran through its canyon. However, its southern gate is now sealed off and dwarves guard its northern entrance at the Northern Barricade. The eastern entrance from Falathlorn is controlled by the goblins.

The goblins who are trapped within Rath Teraig have built several camps and fortifications and are preparing an assault against the dwarves. However, it seems that Skorgrím Dourhand has made some kind of foul agreement and if not averted the situation may quickly become uncontrollable. New dwarf and elf characters are occupied cleansing Rath Teraig from evil creatures and will eventually find a resolution to the escalated tension between the local dwarves and elves. 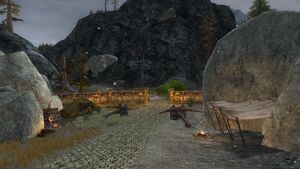 These landmarks are located within Rath Teraig: 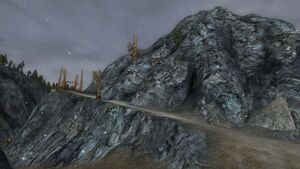 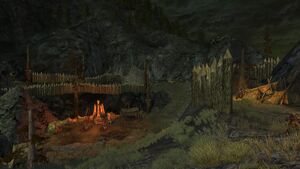 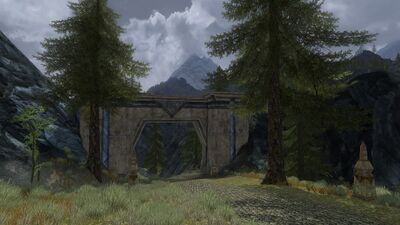 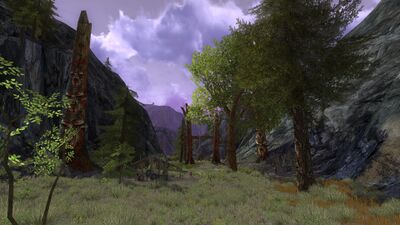 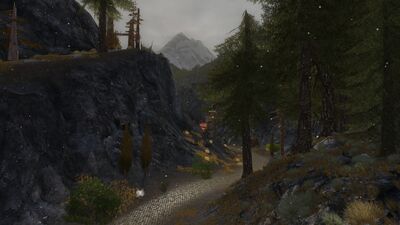 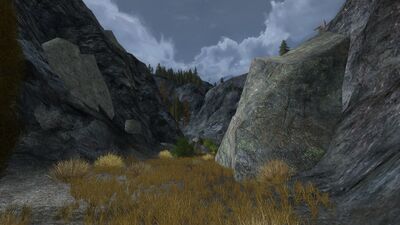 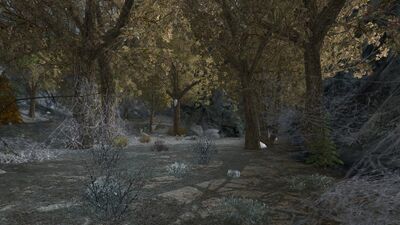 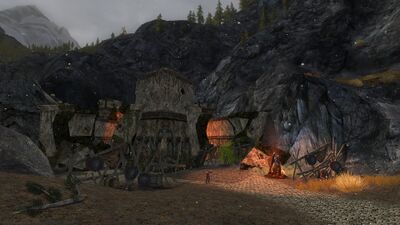 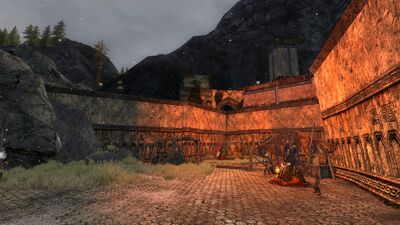