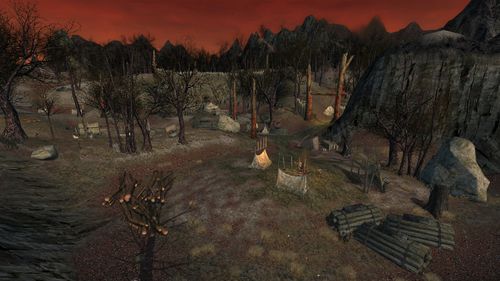 Just at the border of Eastern Malenhad is this large orc camp, built as a cluster of several smaller camps all contained within palisade walls. Within this camp soldiers of Angmar are gathering and preparing timber in order to construct siege-weapons. Here a large population of Blogmal orcs are patrolling the location, preparing timber, or simply resting and enjoying themselves by the many fires.

Orcs from this camp have recently discovered Gabilshathûr, the nearby mining outpost where dwarves have managed to remain hidden for long years. Now the orcs are raiding the outpost on a daily rate and grow bolder with each siege weapon they assemble. 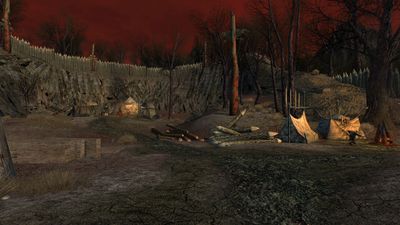 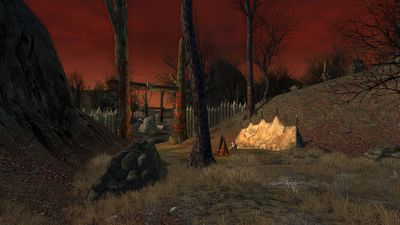 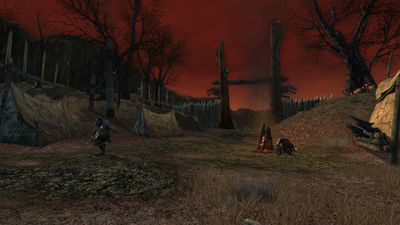 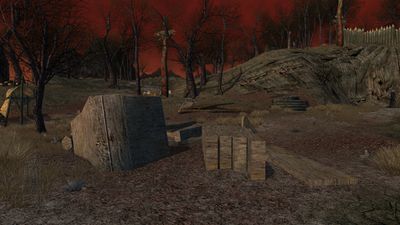 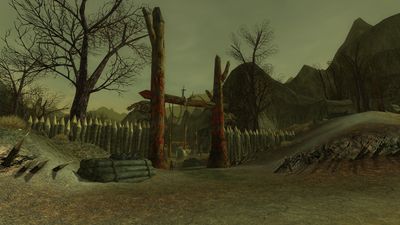