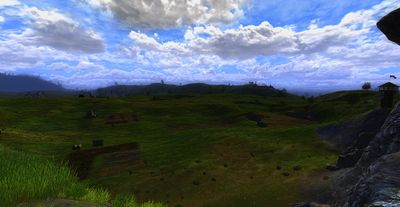 Norcrofts is a farming area within East Rohan, located between The Wold to the east and Sutcrofts to the west.

Note: "Dungeons" in the list to the right refer to areas where Mounted Combat is not possible.

These landmarks are located within Norcrofts: 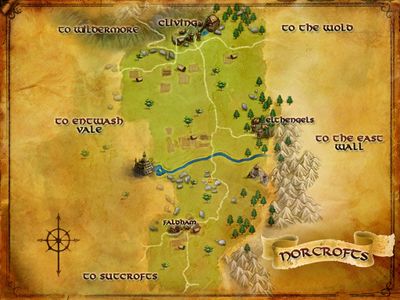 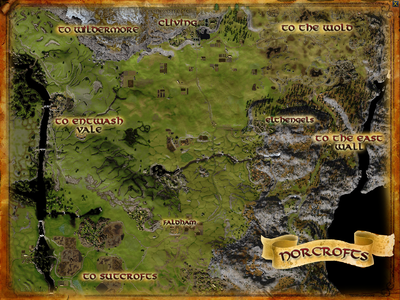