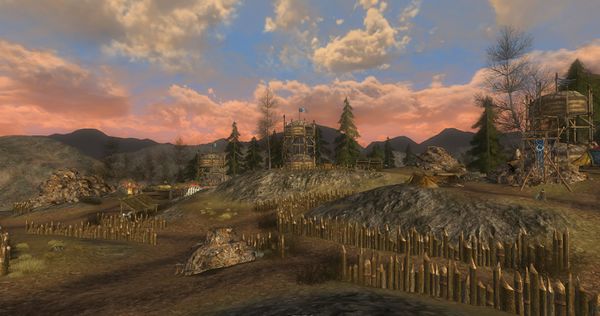 This is a large camp of easterlings preparing to assault the settlements in the south of the Wold.

Jóshkhin Orda is the large Easterling-encampment in the Wold, where Súth-torr was captured by the Nazgûl to pave the way for the enemies of the Rohirrim