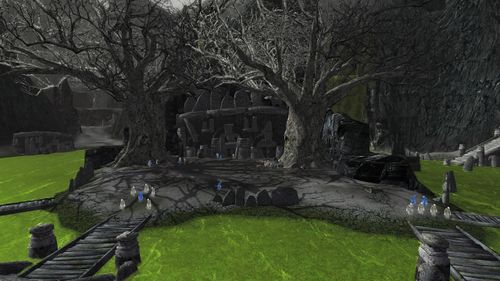 In center of the tombs and wastes of Imlad Balchorth, lies an isle surrounding by green, vile water. It is on this isle that the Gaunt-lord of Pestilence, Ferndúr the Virulent, is said to lie. Among many fell-spirits and shades, this isle is no doubt the most dangerous part of the already dangerous area.

Ferndúr doesn't simply show himself for anyone; and it would likely take a large disturbance to Gurthlin to raise his ire. The It is from here westward that the fell waters do not simply addle the mind, but entirely overcome those who come into contact with it. 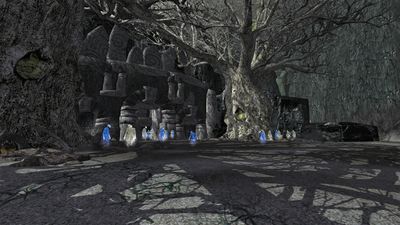 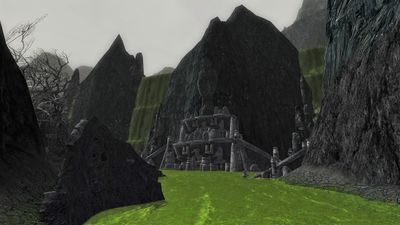 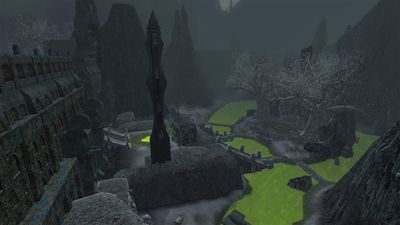 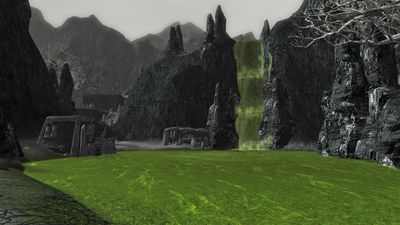