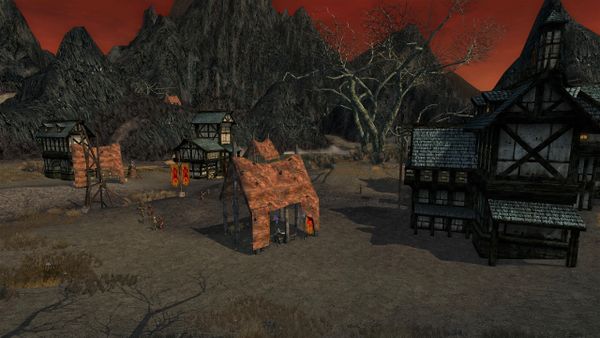 This Angmarim encampment is found by a small pond to the southwest of Gath Forthnír. Made up of 3 structures and a handful of tents, the Angmarim tend to crops in the northern part of the camp while training for battle in the southern section. Some of the forces can be found fishing at the docks on the adjacent pond.

One of the ill-fabled Cargûl can be found leading the forces here. 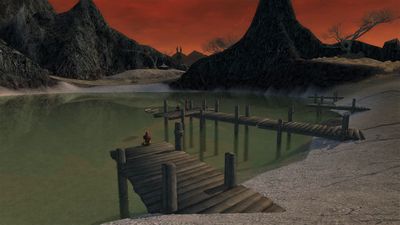 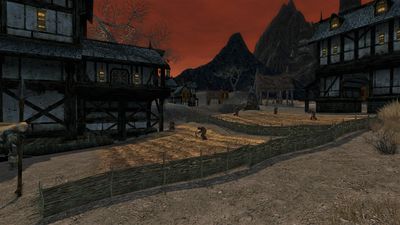 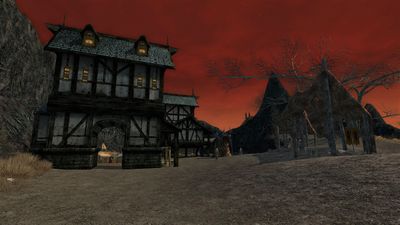 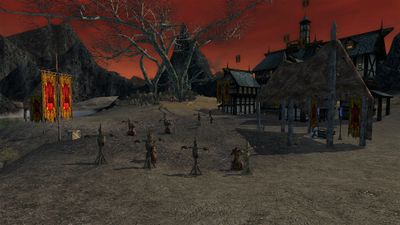 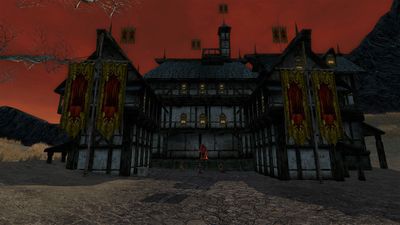