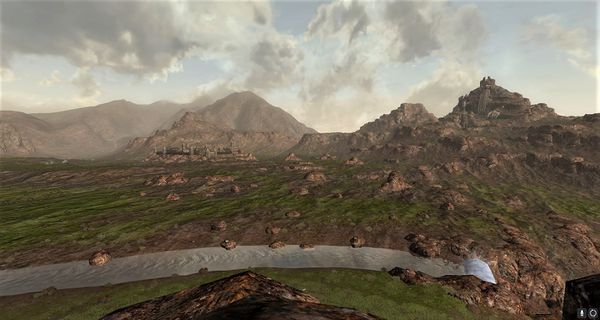 Iron Hills is a region found within the land of Rhovanion.

This region is rich in minerals, most notably iron – whence came the name of the Hills. The Hills were originally a part of the massive Iron Mountains where Morgoth dwelt; other remains of this vanished range were the Mountains of Angmar and Ered Mithrin. The Iron Hills were also the source of the River Redwater, the reddish colour of which came from iron particles in its water. The river joins onto the River Running.

The Iron Hills were first settled by Farin Blackmattock of the Longbeards in the First Age. His keep, Járnfast was shattered in the breaking of Thangorodrim but was rebuilt, and stands still. The Iron Hills are the domain of the Lords of the Iron Hills. Náin the Slakeless, son of Dáin Ironfoot, holds the title now, at the end of the Third Age.

Locations found within the region of Iron Hills are listed below. 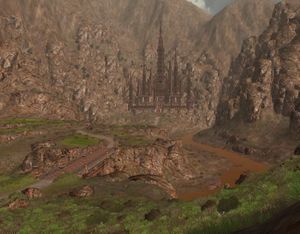 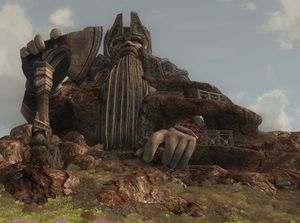 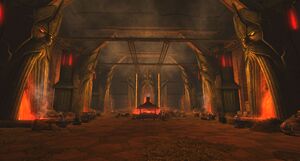 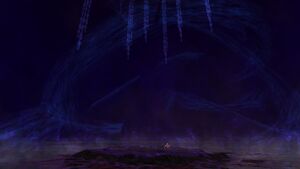 Into the Ironfold quest chain

After The Defence of Hammerstead

The Defence of Hammerstead quest chain

The pass to Men Angrún

Beneath the Fold quest chain

For all titles obtainable for this region, see Iron Hills Titles

Járnfast
Hangout for the Dwarves of Erebor 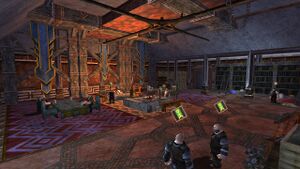 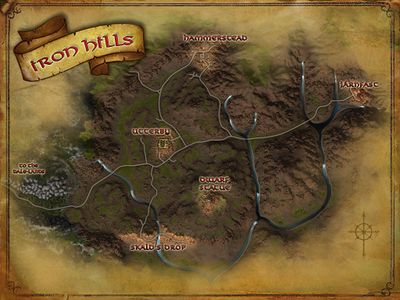 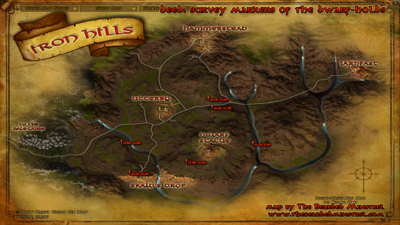