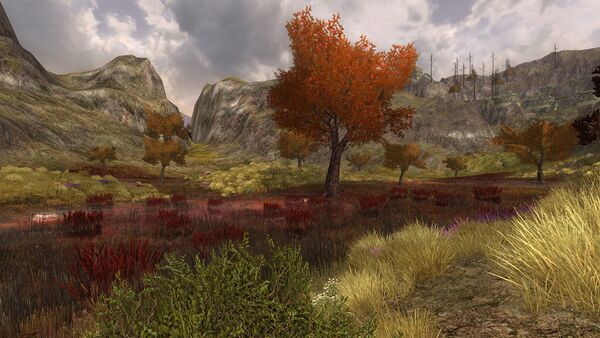 Haragmar is an area within the Lone-lands, in the eastern region.

This area stretches from Ost Guruth in the west and to river Mitheithel in the east. Its western section is a tainted swamp just south of the putrid Agamaur. At its centre are the haunted ruins of Nan Dhelu and further to the east a forest just south of Garth Agarwen. 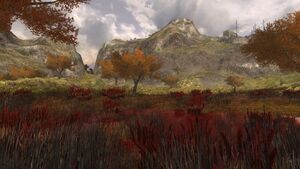 The Circle of Blood 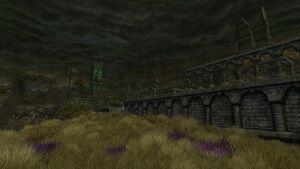 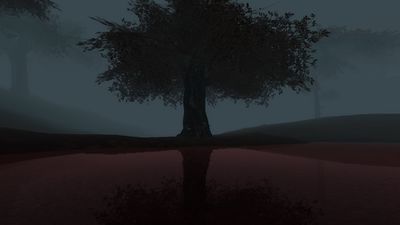 A foggy night at Haragmar