Paths of the Dead 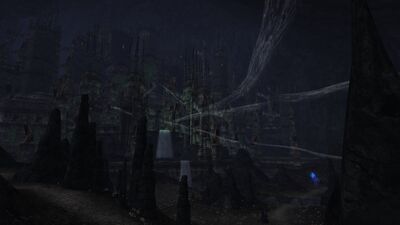 The main chamber under the Haunted Mountain is very dark.

The Paths of the Dead is a haunted passage under Dwimoberg, the Haunted Mountain, in the White Mountains connecting West Rohan to Western Gondor. 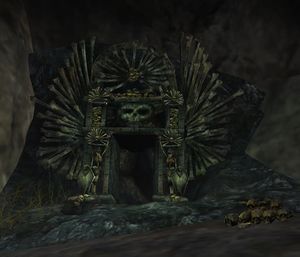 Northern entrance to the Paths of the Dead

The northern entrance, the Dark Door, is located near Dunharrow and the Dimholt in Kingstead [73.4S, 69.5W].

The southern entrance is located near Morlad in the Blackroot Vale near the Stone of Erech [52.9S, 66.6W].

Southern entrance to the Paths of the Dead

Once Book 1: Chapter 2: The Ruthless Dead has been completed, the passage can be navigated in either direction.

Men under the Mountain

In the second age, Wild men inhabited the valleys of the mountains. They had been servants of Sauron but swore allegiance to Isildur. With the fall of Garth Lotheg, Isildur summoned the Men of the Mountain to Erech to fulfil their oath.
But the Men of the Mountains refused to fulfil their oath. They had worshiped Sauron in the Dark Years and thought they would be rewarded.
Then Isildur cursed them:

They fled before him, his curse echoing in their ears.
They fled to their homes in the mountains, but they could never escape Isildur's curse.
They haunt the Paths of the Dead ever since, and are now known as the Men under the Mountain.

Candaith: 'The Men of the Mountain sought to escape their curse, but no word of man relates what became of them in the years since. It is said a shadow lies now in Erech, where they broke their oath, and none now take the Dimholt Road that ran through their gates and into their mountain home.

'The Rohirrim name that peak Dwimorberg, Haunted Mountain, and the passages beneath are known now as the Paths of the Dead. None would take that road, but Elrond bid his sons remember it, and that leads me to worry. I know it lies heavily upon Halbarad's mind.

Volume III: Book 3: Echoes of the Dead: Chapter 2: At the Stone of Erech 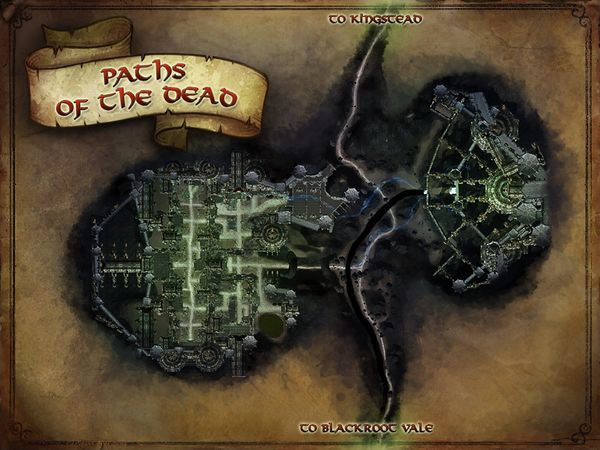 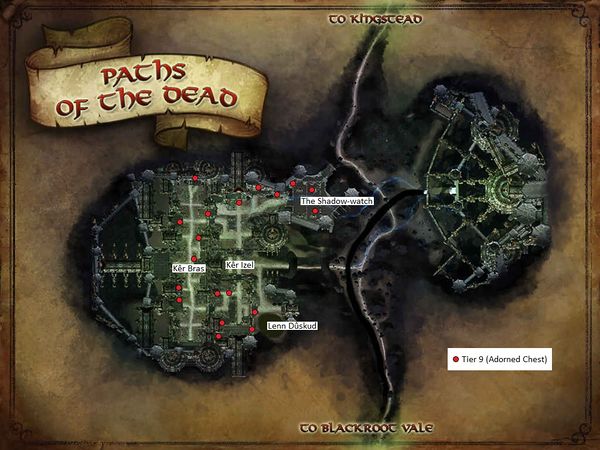