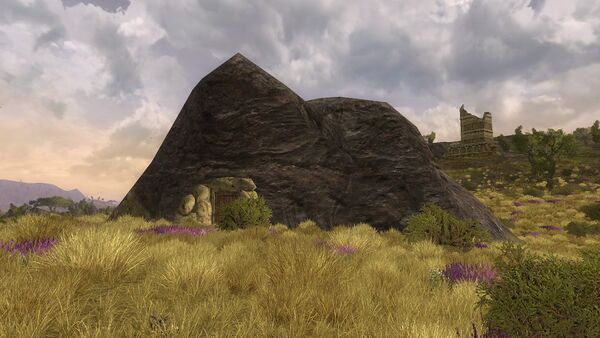 This pointy mound hides an underground fortress filled with dour dwarves and orcs at either side. Just outside stands a Heavy Armoursmith, selling armour for levels 20 to 29 and asking for help with the threatening dwarves at Thandobel, to the south. Inside two other dwarves stand at guard, waiting for a hero to investigate the lower levels. 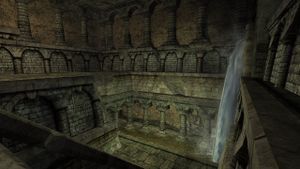 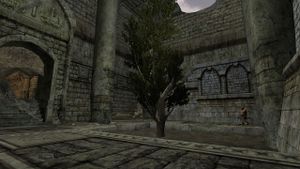 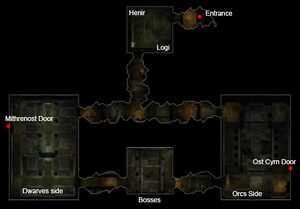 Annotated map of the dungeon

These creatures are encountered within the dungeon: