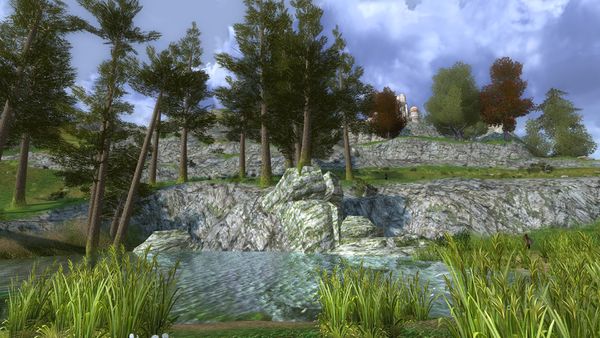 Enedwaith is a region found within the land of Eriador.

(Sindarin for Middle-region) is the wide lands that lay between Arnor in the north and Gondor in the south. Originally deeply forested, the great forests of this region were cut down by the Númenóreans during the Second Age.

In the years after their founding, Enedwaith lay between Arnor to the north and Gondor to the south, and so the people who lived here were known as the 'middle-folk'. Though Enedwaith did not belong to either Kingdom, it was jointly administered by the Dúnedain, and the Wild Men who lived here ultimately did so under their control. Tolkien goes so far as to hint that, in the earliest days of the Two Kingdoms, Enedwaith was considered to fall within the boundaries of Gondor.

Locations found within the region of Enedwaith are listed below. 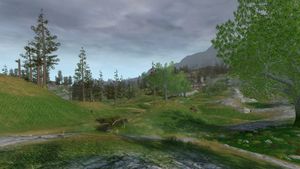 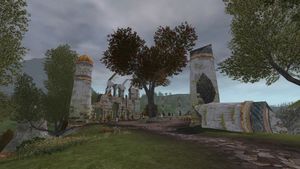 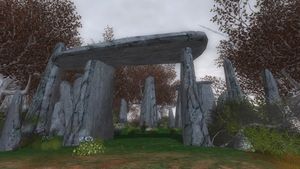 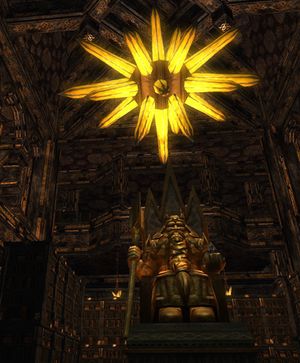 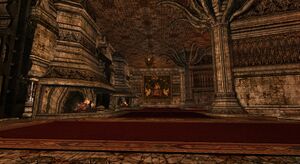 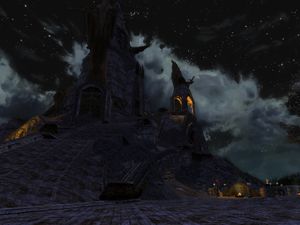 Harndirion
Hangout of The Grey Company

<-- Need to research crafting node and facility locations for region --->

The Hall of Making

Enedwaith has been populated by men since the First Age, although not much is known about them until the Second Age, where they came into contact with the Numenóreans. During the War of the Elves and Sauron, the land was largely devastated by the war and was home to one of the major battles where Sauron was defeated. Most of the native population at that time had been reduced to a few families of hunters that had withdrawn to a small forest on the very coastline.

Upon the foundation of Arnor, the land became populated again, and the town of Tharbad sprung up on the banks of the Gwathló. However, upon Arnor's division, Enedwaith became part of Cardolan and upon Cardolan's defeat in 1406, the land once again became depopulated as the Servants of Angmar slowly made their way south, ravaging and pillaging the defenceless lands. 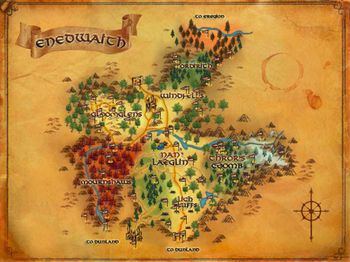 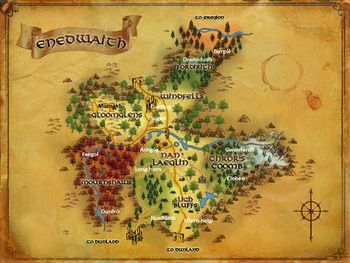 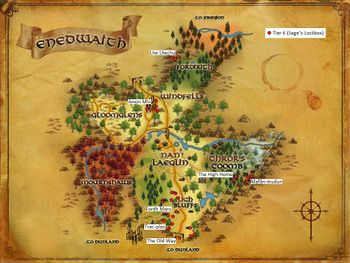