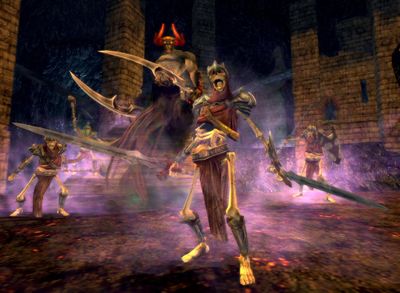 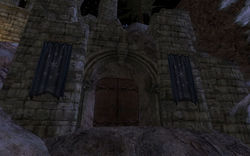 The dungeon entrance at Ost Ringdyr. 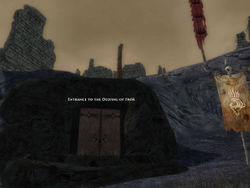 The Delving of Frór, also known as Ettendeep, is a public dungeon located beneath the Ettenmoors which was released with Book 12.[1] There are many mobs and bosses found within that drop random treasure and sometimes give buffs to the side.

Most of the bosses in the Delving of Frór are neutral until you approach them. They are all of the Arch-nemesis difficulty, however with a half-experienced leader, they shouldn't prove a problem to any well-coordinated group.

Once you get in aggro range, they will begin their event. If you approached them by accident, you can back out of the area to reset them prior to the start of the event. Each has a different event for the encounter which will be outlined within their individual creature areas. 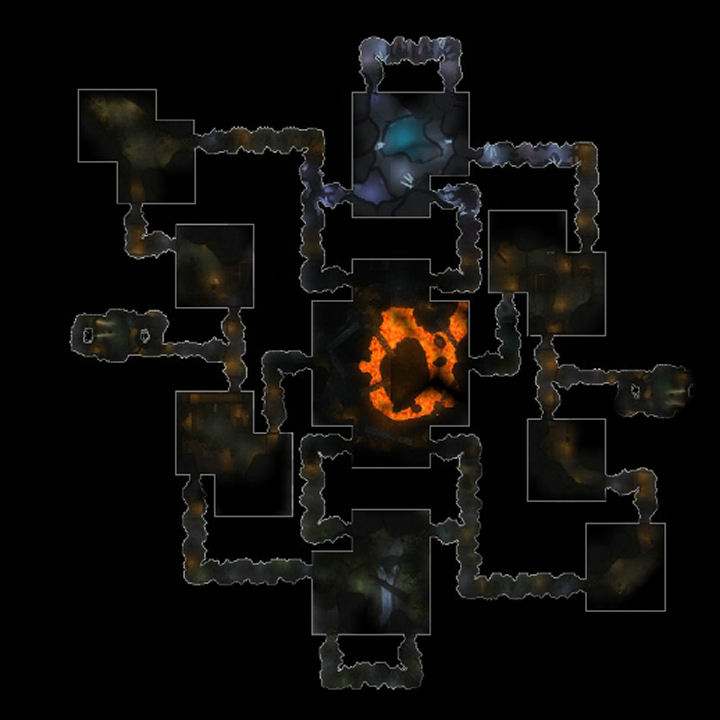