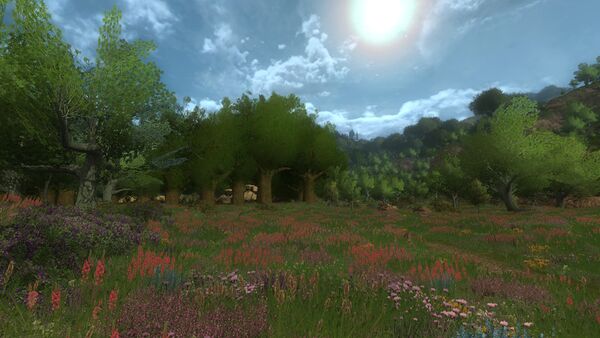 Meadhollow is an area within Vales of Anduin, in the northern region.

Beorninghús, the home of Grimbeorn, provides some services and and travelling within Vales of Anduin as well to South Bree, in Bree-land.

New Beorning characters begin their adventures in an instanced version of this area, at the northern edge of the small pond east of Beorninghús. After that, travelling here is limited to this area is limited to some quests until earning and equipping the level 19 Return to Grimbeorn's Lodge Beorning skill. Or using other travelling features.

The following NPCs are found within the area, during the new Beorning-character introduction instance. 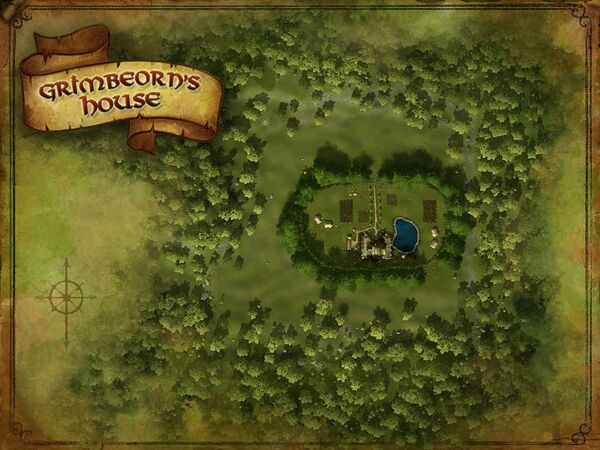