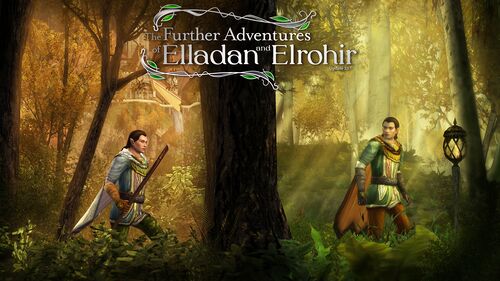 We've expanded your options for class combinations as follows:

NOTE: Minstrels! All minstrel class trait trees have been reset for Update 33.2. If you play a Minstrel please re-spend your class trait points and save your preferred specs.