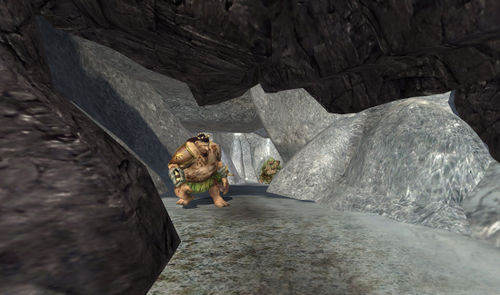 It lies on the border between Arador's End and the Steps of Gram in the reaches of the Misty Mountains, wherein there are six trolls that can be found.

There are no Ettenmoors quests related to this location.

However, it is referenced and visited within the instance associated with Volume III Book 2 Chapter 3.