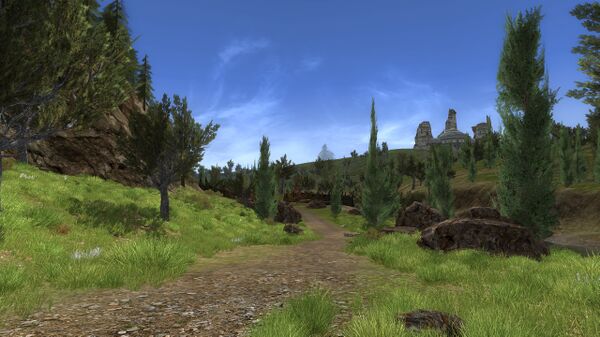 Tarlang's Crown is an area within Western Gondor.

This stretch of the road connects the Blackroot Vale and the Havens of Belfalas, and lies between the Morthond and Tarlang's Peaks. The road is blockaded by a very dangerous force of corsairs and their allies.

This area is designed for a fellowship. 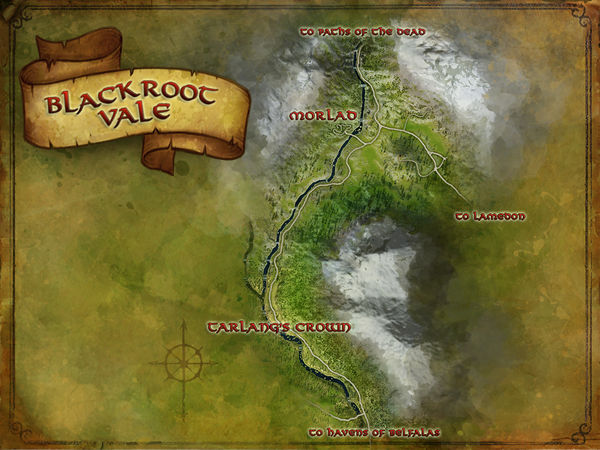 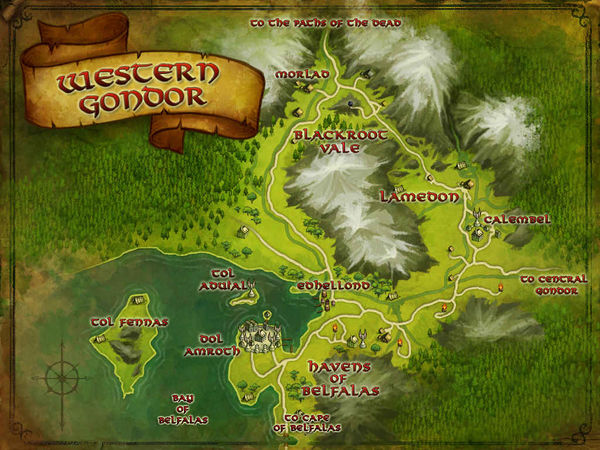 Corsairs under the command of Azruthor, one of the so-called Heirs of Castamir, have allied with Nerzus and the Ruthless Dead to occupy Tarlang's Crown.