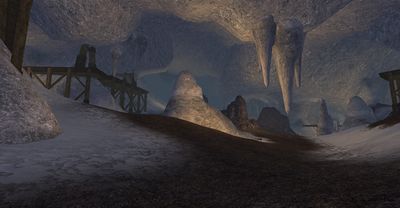 The Isendeep Mine is one of the five contested landmarks in the Ettenmoors. Located in the shadows of the Mountains of Angmar, the Isendeep was first mined when the Dwarves at the Delving of Frór discovered the rich ore veins in the rocks of Arador's End. Mining activities have greatly decreased since that time, and the mine is mostly stone, although some deposits of ore yet remain. With the conflict between the Coldfells Army and the Army of Angmar escalating in the areas to the south, the Isendeep has now become an underground battlefield where dwarves and goblins strive to secure the last remaining ore resources.

The mines lie in a spur of the Misty Mountains in the furthest north-east of Ettenmoors. There are three entrances; one to the west leading to the goblin-village of Grothum, one to the south into Arador's End and one to the west opening a passage to Gramsfoot. Within the mine there are several large caverns holding ore deposits and a few smaller side caves. Isendeep Mine is the main source of unrefined ore desired by Angmar and the Free Peoples to forge spare weaponry and armour, and it also contains several Eorlingas Skarn Deposits for eager miners to discover that yield Eorlingas Skarn.

Holding the mines grants the effect

Isendeep Mine to the side in control of Isendeep. This effect grants +20% Infamy/Glory and Commendation gain. 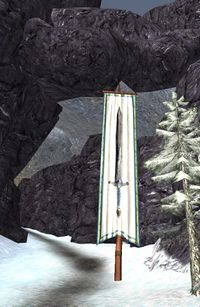 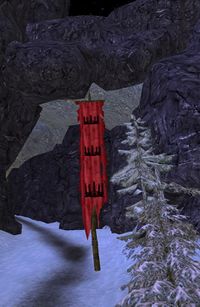 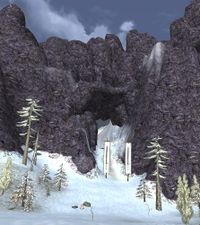 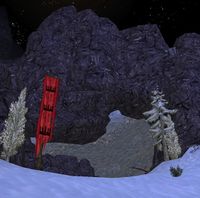 The Isendeep Mine will house NPCs and quests associated with the side currently holding the fortress. All quest givers can be defeated by the opposing side, thus making their respective quests unavailable until they respawn.

There are a number of creatures stalking the mines which owe no allegiance to either side and will attack both, if provoked: