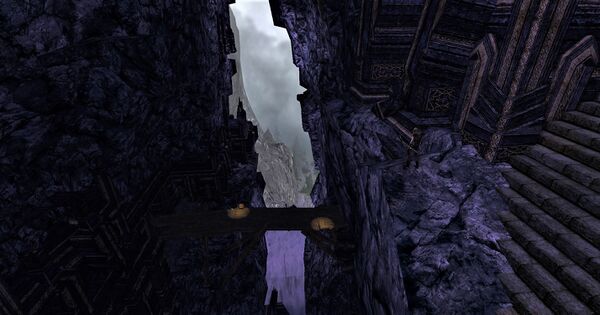 Sundergrót is a complex of ancient dwarven ruins overlooking a deep gorge carved by one of the many tributaries of the Anduin. The ruins date back to the First Age according to Longbeard tradition, and was where Mótsog the Traitor built his stronghold and the Greymaul Rebellion- and where it later ended in blood. Back then the ruins were known as Biriz-zahar. The cliffs of High Sundergrót are a place of great importance to the Longbeards, though the ruins are at present occupied by goblins.

These deeds can be advanced by visiting Sundergrót:

These creatures are encountered within Sundergrót: 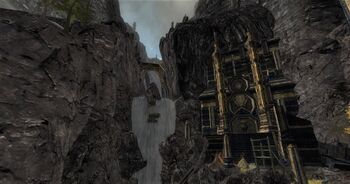 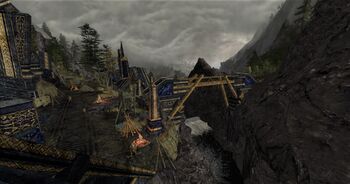