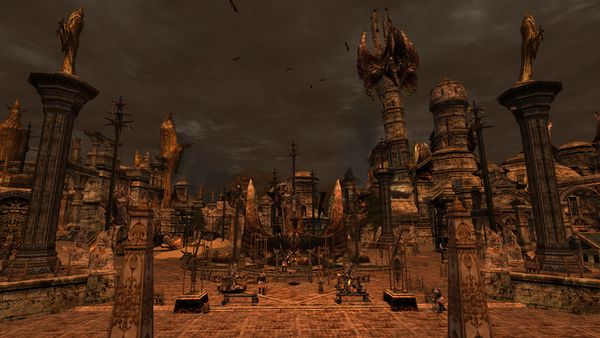 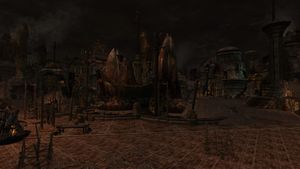 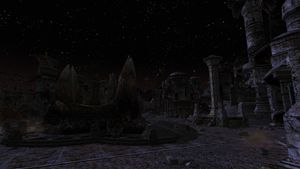 Meneldil's Square is a landmark in the city of Osgiliath. [61.6S, 10.6W] It is named after Meneldil, the son of Anárion and the second in the line of the Kings of Gondor. He was the first king of Gondor to rule from Osgiliath.