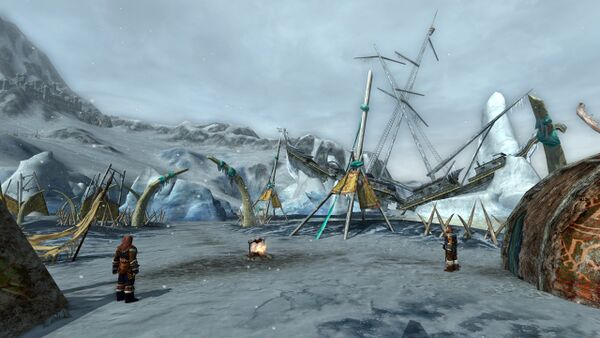 At some islets by the shorelines east of Kuru-leiri is a Lossoth fishing camp. More interesting, however, is the shipwreck of King Arvedui, the Last King of Athedain, as well as a shade of himself from his death in March of III 1975.

However, Gauredain have become bolder and repeatedly they press back the Lossoth from the camp. Should the camp be retaken, two Lossoth fishermen will show up and occupy the camp. They hand out daily quests to willing adventurers who are thus rewarded with increased standing with the Lossoth.

Forochel is dotted with many small hunting-camps, including Hylje-leiri, the Camp of the Seal. — Deed text 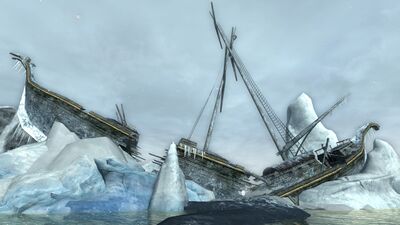 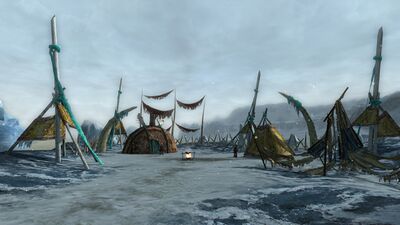 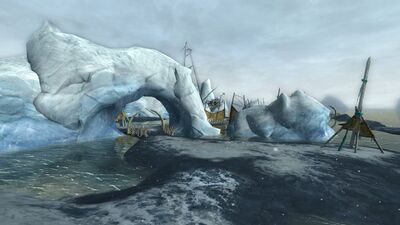