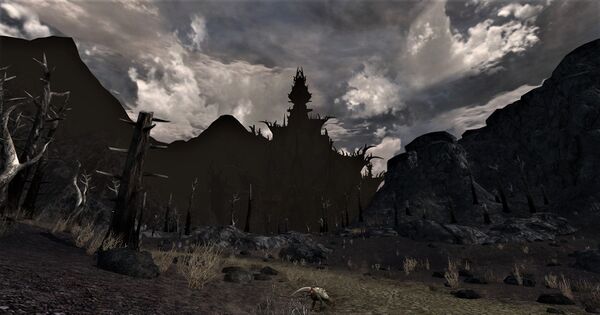 Mordor Besieged is region in Mordor in the area now known as the Plateau of Gorgoroth, as it was during the Great Alliance and the Siege of Barad-dûr in the year 3440 of the Second Age. The area is spread around the northern slopes of Amon Amarth (Mount Doom) and is within the current area known as Dor Amarth.

The region is initially accessed during the Black Book of Mordor Quest Chapter 11.2: The Same As You, after which stables, milestone and banners can be used to move to and from the area.

Locations found within the area of the Mordor Besieged are listed below. 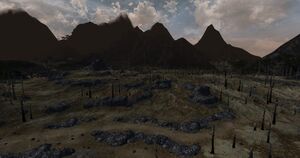 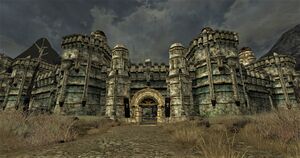 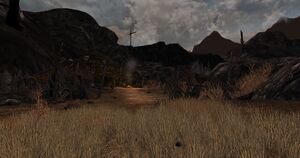 The following Scourges are found wandering this region: 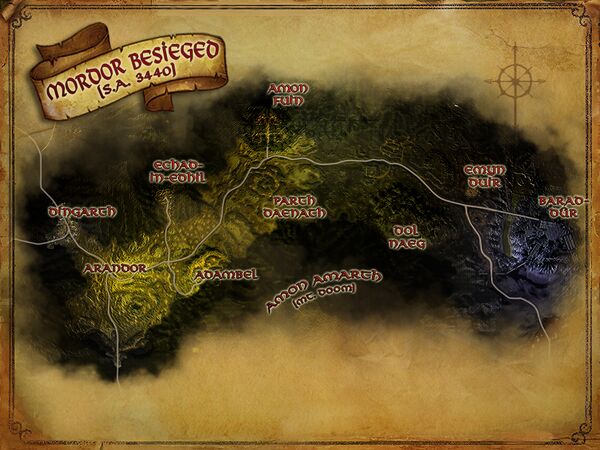