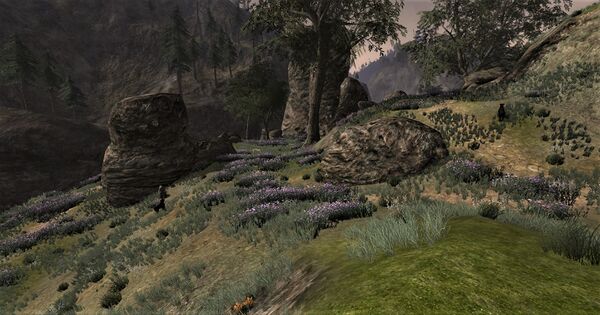 These vile Dens house vicious dogs, so near to Stangard that they are slowly becoming a threat. The People of Stangard worry for their safety, as their leaders, Sithric and Stanric, stand at odds against each other.

These caves are den to a pack of wild dogs, which haunt the Men of Stangard.