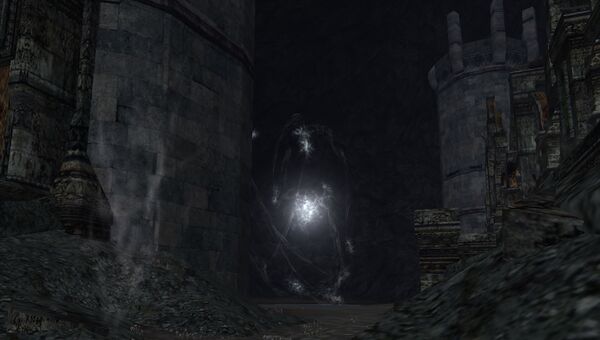 A vortex in the Paths of the Dead where the Men of the Mountain communicate with Sauron.

These deeds can be advanced by visiting Lenn Dûskud. (With exploration, defeating creatures, or completing tasks)