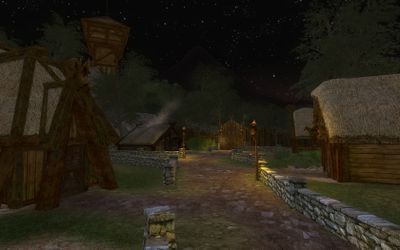 Imping can be accessed through Hytbold [57.8S, 55.0W] in the Sutcrofts of East Rohan

Imping is one of three Hytbold Crafting Instances (CI).

The crafting instance must be unlocked with the following quest chain.

The three associated quests are "dailies," i.e. they can each be completed once every 24 hours.

Resource nodes which can be harvested inside include: