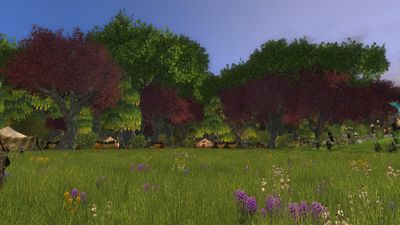 Cormallen is an area representing the Field of Cormallen immediately following the Battle of the Morannon.

It can first be accessed during Epic Volume IV. Book 9, Chapter 2: The Eagles are Coming! After this, it can be accessed by using a horse in the Slag-hills, in the Wastes, labelled To the Field of Cormallen, after the Destruction of the Ring. [36.8S, 3.7W]

A corresponding horse in Cormallen, labeled To the Black Gate, After the Battle provides access back to the Slag-hills. [47.0S, 13.1W]

Though Cormallen is within North Ithilien, it is not possible to explore the rest of that area from here.

These landmarks are located within Cormallen: 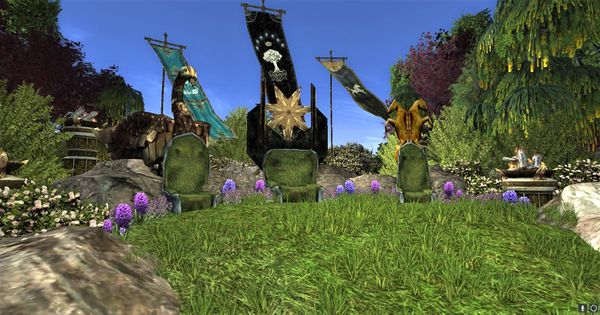 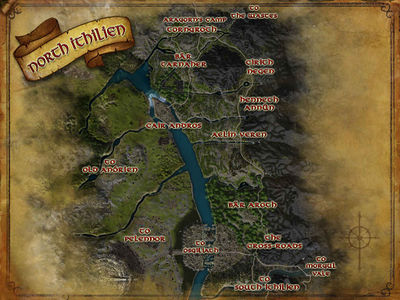