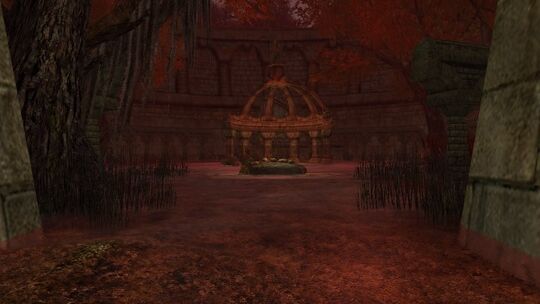 "The Red-maid is lost -- or so it seems -- to the corruption wrought upon her land at the hands of corrupt Men. Perhaps you can discover a method to undo the damage."

Boss from the Vaults: Naruhel the Red-maid, also known simply as Naruhel, is a scalable Seasonal Instance accessible during the Spring Festival.

This instance was inspired by the boss of the same name in the Agamaur instance Garth Agarwen: Fortress.

There are three tiers of difficulty and each tier has a chest that can be opened once per day.
Tier 1 - Naruhel's Silver Chest
Tier 2 - Naruhel's Golden Chest
Tier 3 - Naruhel's Mithril Chest


Each chest contains 5 Festivity Tokens and a chance for a rare drop.

The instance takes place in the Spring of the Red Maid area of The Lone-lands and is accessible through the Instance Finder.

Category Boss from the Vaults: Naruhel the Red-maid Deeds not found


Dread
Your heart is heavy in the face of such evil.
+4 Dread


Boiling Blood
You are struck by a foul vapour that gathers quickly.
Every 5 seconds:
Subtracts 25% of maximum Morale
Duration: 15s


Corrupting Presence
The corruption pools in the air.
x Common Damage every 3 seconds.

Loot for this instance comes from daily quests awarding Spring Leaves. There is a chest at the end that awards 5 Festivity Tokens and a chance for a cosmetic or a scaled cloak. The chest locks reset daily at 3 A.M. /servertime. Cosmetics 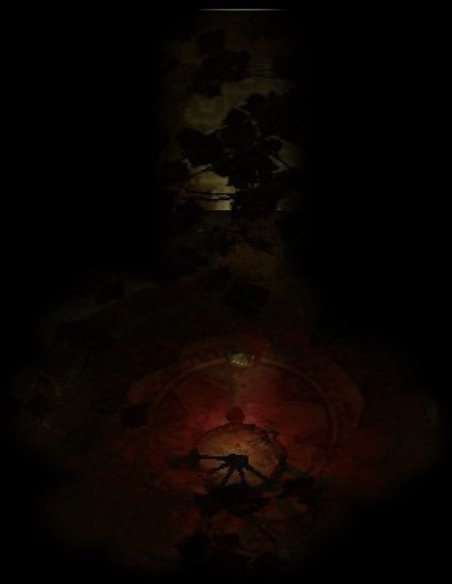