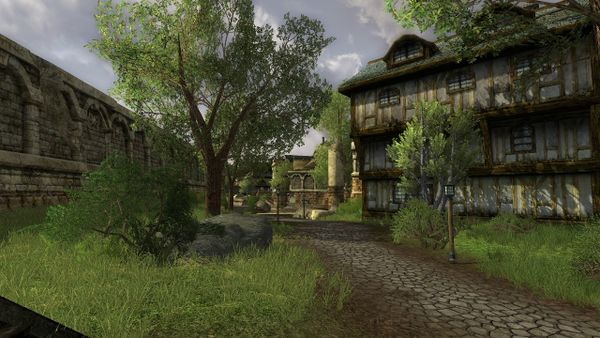 This alley-way runs between the South Gate and the Bree-town Hunting Lodge, past the notable Shade's Tomb. Though narrow and shadowy this alley is one of the more trafficked passages of Bree; Hunters pass here to meet trainer Flambard Took outside the Hunting Lodge, and the lounge for the faction Men of Bree attracts a rapid stream of supporters doing quests, bartering, or just to hang out.

However, this alley is notorious for its ghost; during nights the Lost Shade is scaring the spirit off of anybody taking a peaceful late stroll. The Lost Shade has a brother, the Wandering Shade, who is found near the Dead Spire in the Barrow-downs and the two have no other wish than returning to the eternal sleep they were disturbed from. 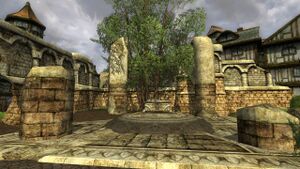 The shade's tomb within the alley