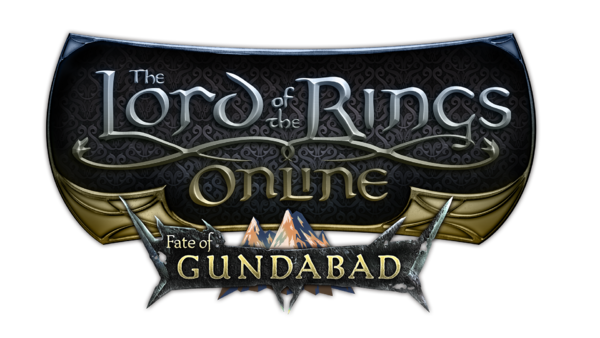 The Brawler has arrived!

Players can now create Brawler characters and play them! The Brawler is a melee class inspired by the tale of Helm Hammerhand, who fought bare-handed at one of the greatest sieges of Helm’s Deep and was known for his ferocity in battle. Brawlers forgo weapons in favor of Battle-gauntlets and heavy armor, hurling themselves into battle to the benefit of friend and devastation of foe. The main focus for Brawlers is damage, off-tanking, and support. Any race in Middle-earth can be a Brawler, except for Beornings, which are their own race and class combination.

A new system for Legendary Items has arrived! This new system makes it easier to upgrade your weapons and understand how they progress, and also prepares Legendary Items for further growth with the level cap increase in Fate of Gundabad and beyond. Read more about these changes on LOTRO.com.