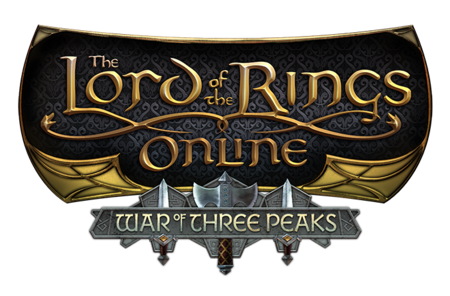 Here are the Release Notes for Update 28.1, released on Wednesday, October 28th.