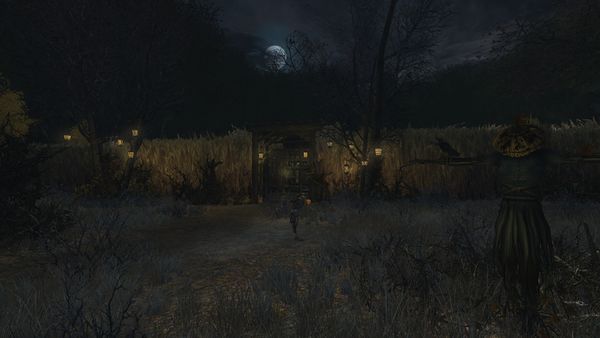 It is a maze constructed of high hedges of corn (wheat), introduced for Harvest Festival of 2018.

The name is possibly meant as a subtle pun, as in some parts of the English-speaking world, the word "corn" refers specifically to the grain maize. [1] 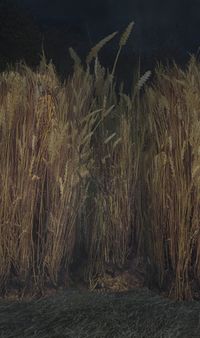 A cheat gap within the maze

A major feature of Tanglecorn is that its layout changes on a daily basis between five different mazes, whose maps are shown below. The quests Challenging Wheat and Cheat of the Wheat both have five versions; which one is bestowed depends on which maze is currently active. Completing the maze quests contribute to The Wistmead Wheat Maze.

Each layout additionally contains at least two routes between entrance and exit: a normal route that sticks to the paths bounded by the hedges, and a faster "cheat" route that cuts through the hedges using disguised gaps like the one pictured to the right. The cheat gaps in each layout are represented by dashed lines in the maps below.