Description: Towering at a whopping 3 1/2 feet, Andybrand Chubbfoot reigns from Michel Delving. He currently resides in a humble fishing lodge on the shores of the Falathorn Homesteads, next door to his beloved kinship's home. His closet is full of the exact same outfit: his comfortable fishing vest, waders, and backpack. His elf bride, Ehlliel, rarely does his laundry, so he has resorted to simply buying more vests and waders. He never wears shoes, as any hobbit would tell you is the only way to live. He straps his trusty bow and fishing rod to his back, his two slappy fishes to his belt, and is ready to go. While his wardrobe is rather consistent, he will occasionally adorn his Busy Bee or Eager Beaver Cloaks (but only for special occasions). Andybrand is a fisherman through and through, and is proud to stand in these clothes next to even the most accomplished warrior in the best armor. Andybrand can always be found being followed by his loyal goat, Tobias, and riding his trusty steed, KUOP. 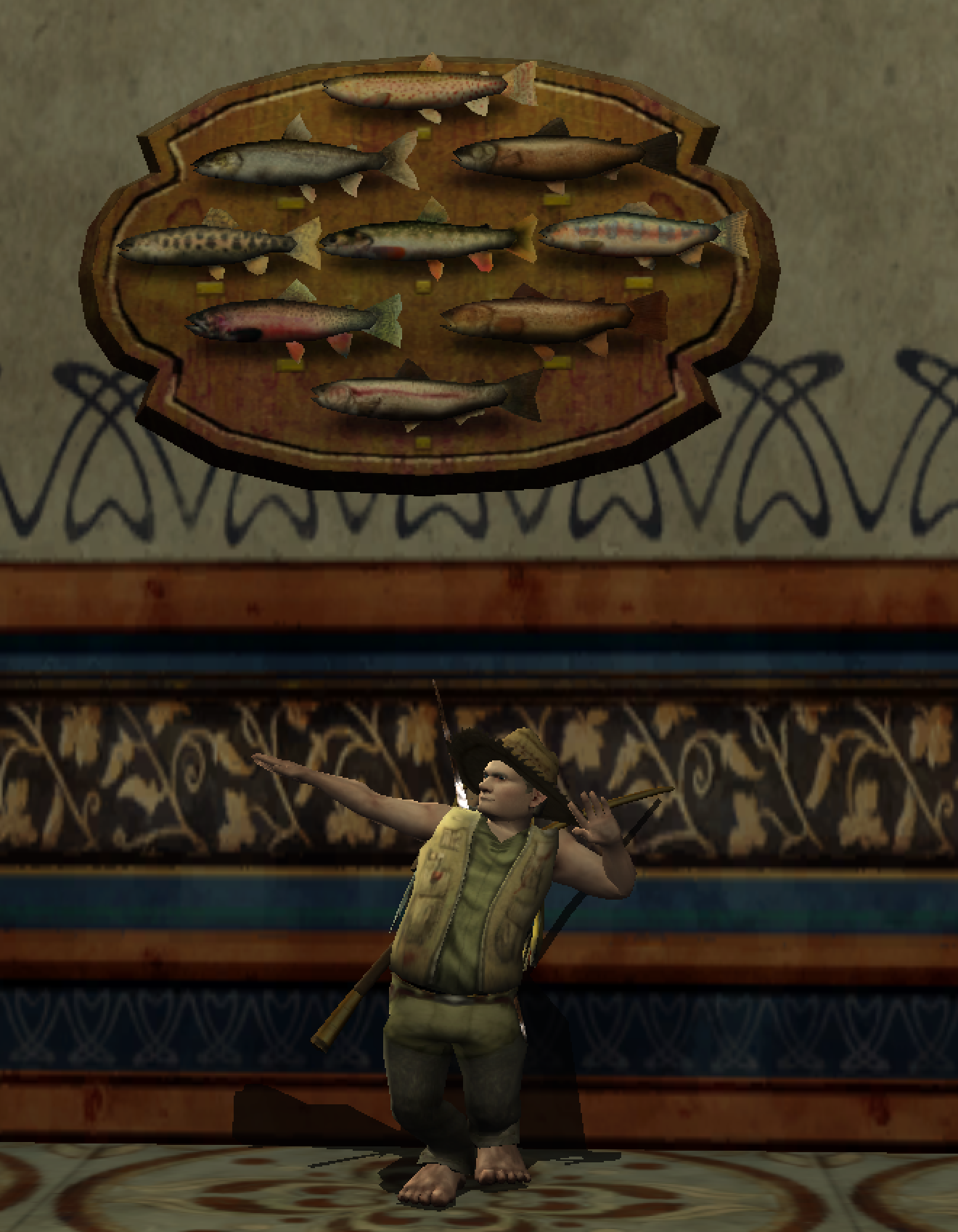 Personality: Andybrand tends to have the easygoing attitude of most hobbits, enjoying fishing next to a stream, pond, or lake. Despite this, his kinship-mates would tell you he's rather impatient. He tends to run ahead of the group. He is fearless to a fault, often aggressively pursuing enemies well beyond his abilities, and even more often guilty of pulling multiple enemies to the group before anyone is ready. He can most commonly be heard saying, "I'm sure we can take them," "Whoops, accidentally shot one," or "I died, guys." Unfortunately, the group cannot function without his fast-travel abilities, which he affectionately calls "Hobbit Uber," so they tolerate him. 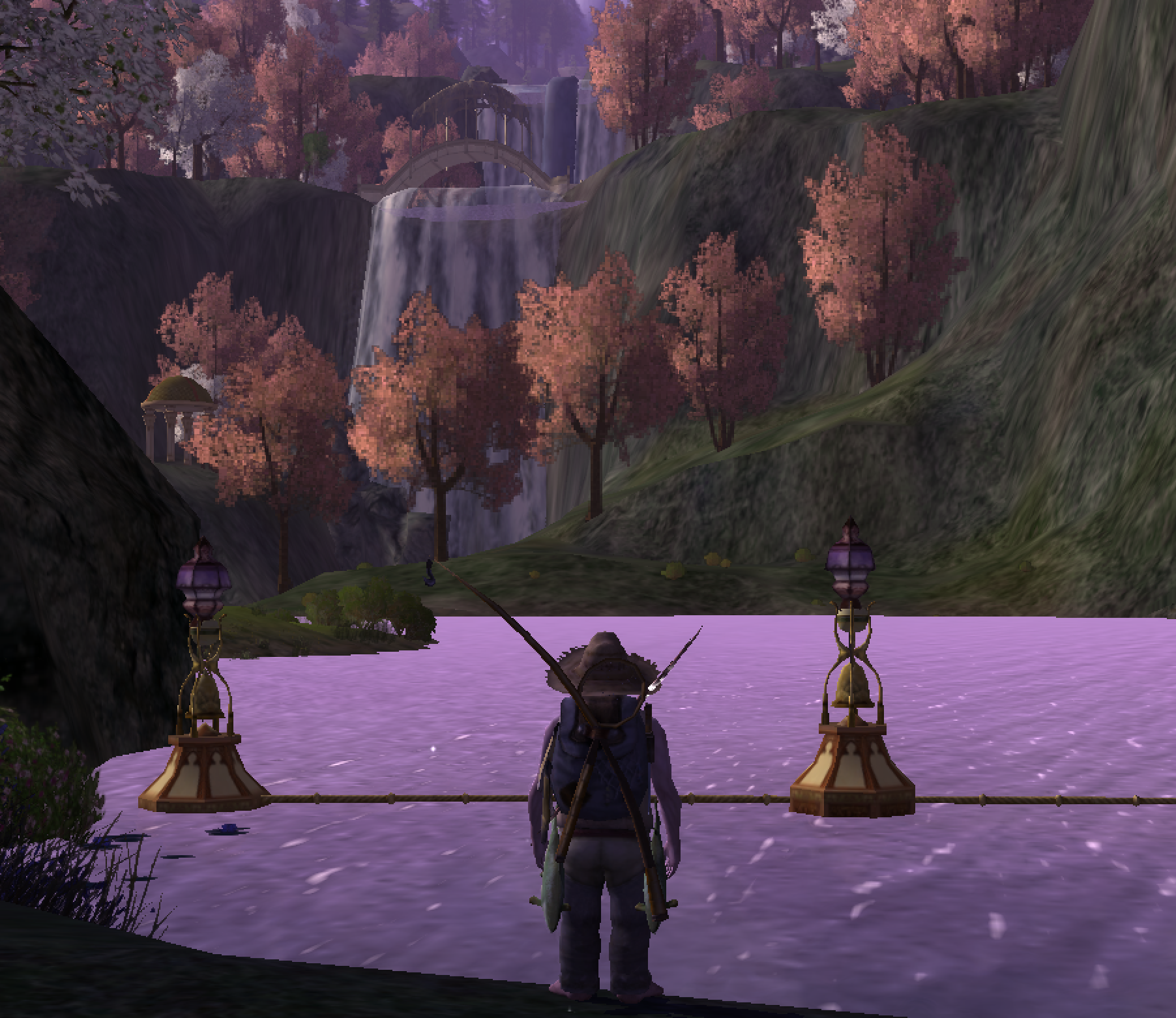