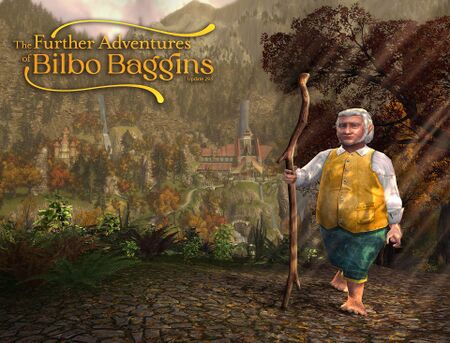 Here are the Release Notes for Update 29, released on Monday, April 19th.

The Further Adventures of Bilbo Baggins

The Legendary Worlds of Anor and Ithil are being updated level cap 105. Areas up to the Black Gates of Mordor will be accessible, including the Battle of Pelennor Fields, the March of the King through North Ithilien and the Wastes, and the Battle of the Black Gate. Legendary Worlds are exclusive to VIPs, and you can learn more at LOTRO.com/Legendary.

Thanks to you we are celebrating our 14th Anniversary this month! From April 21st, 2021 through May 11th, 2021, players can celebrate 14 years of LOTRO with the Anniversary Festival, milestone rewards based on how long you have been playing the game, and more! Among the new rewards in the Anniversary Festival are cosmetic torches that can be wielded by your characters! The 2021 anniversary yearly gift will be awarded to your account upon first logging into a character between April 21st, 2021 and March 30th, 2022. Thank you for your continued support of The Lord of the Rings Online.