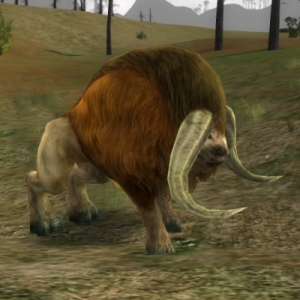 Beast is a "genus" which include wild animals, Wargs, and some primitive races such as Kergrim.

Despite the many dangers which lurk in the dark corners of the woods and mountains, Middle-earth is not solely populated by evil beasts and monsters. In nearly every region, animals of a most natural order can be found roaming, going about their own business. Not all of these animals are harmless, however. There are many dangers which do not serve the Enemy in Mordor.