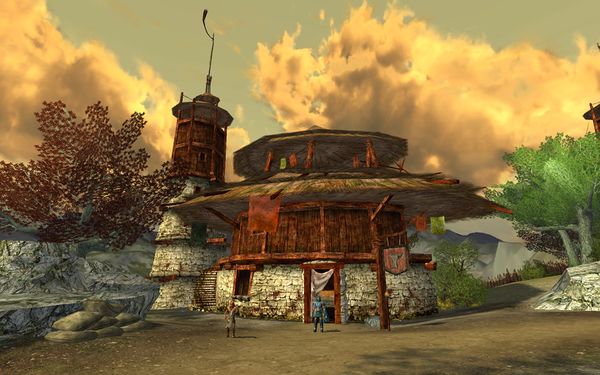 The Craft-hall of Galtrev is found in Galtrev in Dunland [79.9S, 17.0W] in the western part of the town.

The Craft-hall of Galtrev has a full complement of Superior Crafting facilities and Expert Crafters located in the Crafting Hall [79.9S, 17.0W]

Superior Farmlands are found north-east of the Craft-hall, just outside the northern gate of town along with an Expert Farmer and workbench [79.7S, 16.2W] 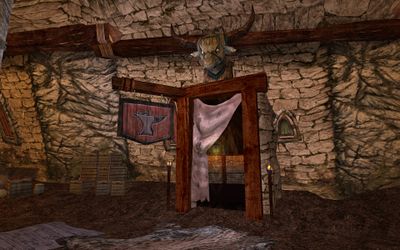